Goal of Split Tech City was to create an online platform, implemented within the WordPress CMS, that will gather companies, meetups, individuals, institutions, organizations, coworkings, startups and events in the city of Split, under the same roof. As such, it required community section, which would display all members of the community, and an events section, which would display upcoming and past events in the community. For this purpose it was required to develop two separate WordPress plugins, calendar and community, which also needed to allow site admins to add community entities and calendar groups. Other requirements included a blog, where all the important news from community will be published, Split Tech City  TV, which would connect to YouTube channel and display latest streams/videos, an image slider, which would display feed from IG/Twitter with a specified hashtag, automated slack invite form, which would send slack invites to submitted e-mails. Site needed to be multi-language, with HR version targeting locals and EN version for non-natives .

The first, and most complex part of the project was to develop custom WordPress calendar plugin which would connect to Meetup and Facebook API and get information on Meetup/Facebook groups, its events, venues, organizers, etc. The idea was to create an automatic process which would allow a plugin connection to previously mentioned external APIs and then it could request various data for each entered group. Process would repeat every 5 minutes so it doesn’t cause too much of a strain on the entire site. The plugin also needed to handle possibility of a large number of events and that is why it would only collect a small ammount of data per cicle, making it much more efficient. Some other calendar plugin features include 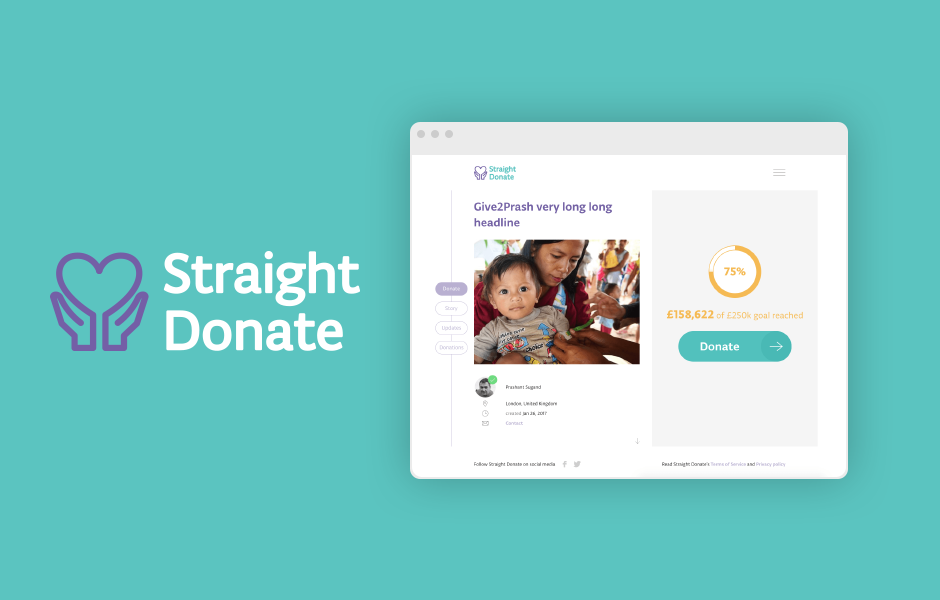 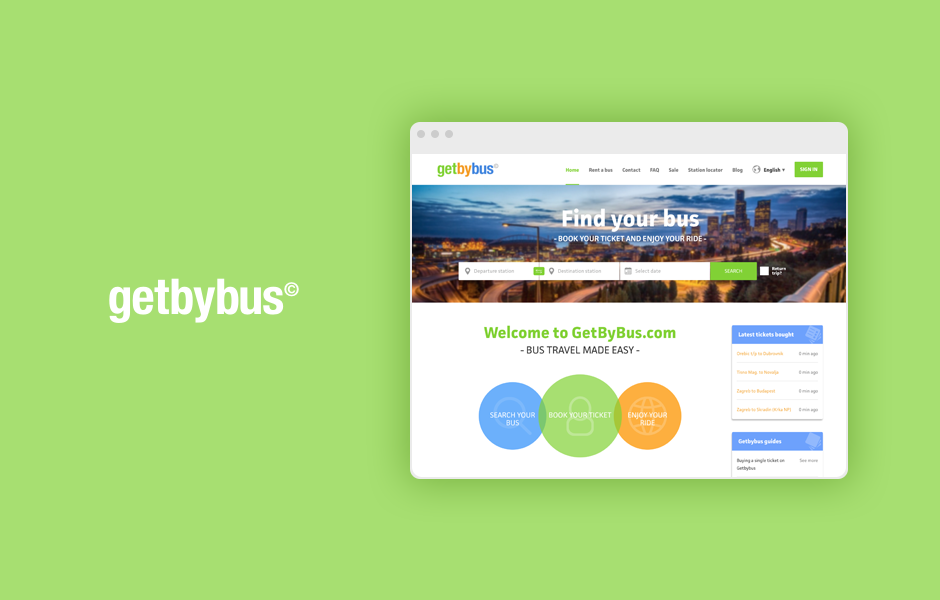 At Slicejack, we build firm and
reliable partnerships.

Drop us a line today